Special Sections:
This is a past event.
Tweet
Email 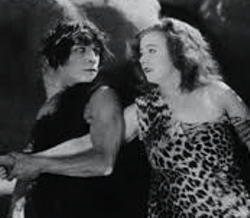