Anne Pyburn Craig
Switch to the mobile version of this page. Popularity: Most Viewed Most Commented On Most Shared 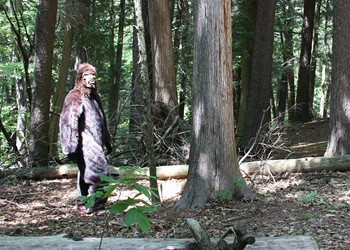 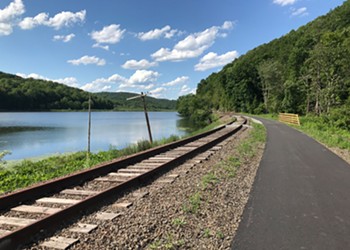 Shuffle Off to Buffalo: The Empire State Trail is Now Complete February 25, 2021 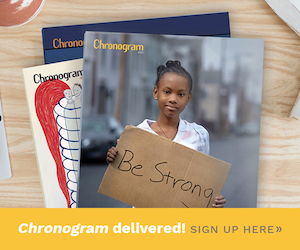